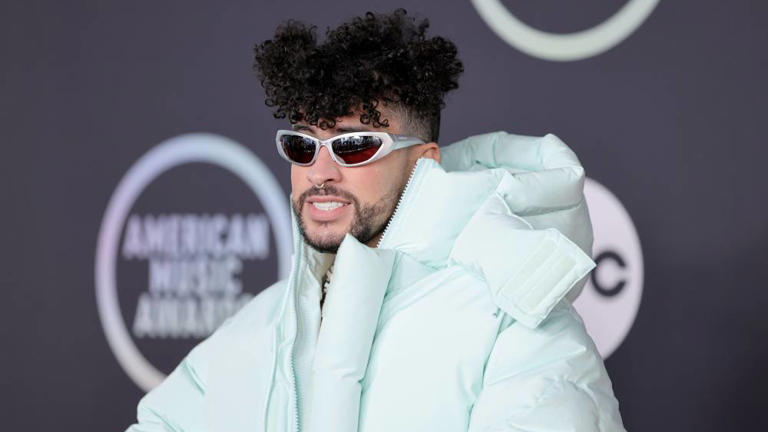 Although the runs of “Views” and “Un Verano” were not consecutive, Bad Bunny has yet to go below a No. 2 position. According to Luminate via Billboard, “Un Verano” debuted with the equivalent of 97,000 album sales in the United States.
Harry Styles also sets a record by spending 14 weeks at the top of the Billboard Hot 100 songs chart. Lil Nas X’s hit song “Old Town Road,” featuring Billy Ray Cyrus, spent 19 weeks at the top of the chart in 2019. “As It Was” presently holds the record for the most weeks spent in the top two spots on the Hot 100, spending 23 of its 24 weeks on the chart there.

The song chart’s top five songs are still occupied by Steve Lacy and “Bad Habit,” Nicki Minaj’s former No. 1 single “Super Freaky Girl,” which rises from No. 7 to No. 3, Post Malone’s “I Like It (A Happier Song),” feat. Doja Cat, and Morgan Wallen’s “You Proof,” which soars from No. 10 to No. 6 after the release of its music video.

With 50,000 equivalent album units sold, Wallen’s former number-one album, “Dangerous: The Double Album,” drops from 2 to 4 (albeit that total increased 5% from the previous week). With “Different Man” debuting at No. 5 (46,000 album units sold), Kane Brown gets his fourth top 10, and YoungBoy Never Broke Again’s “Realer 2” jumps up to No. 6 after its first full charting week (39,000 album units sold).

Starting on September 6, “Realer 2” was available for streaming on YouTube, and on September 7, it was made widely available to all streamers. This alignment means that its No. 71 Billboard 200 debut was only possible due to the fact that it was monitored for two days of activity on all streaming services and three days of activity on YouTube. With “Realer 2,” YoungBoy Never Broke Again has achieved his 11th top-10 album and fourth top 10 of 2022. He is the only artist this year with four brand-new top 10s. 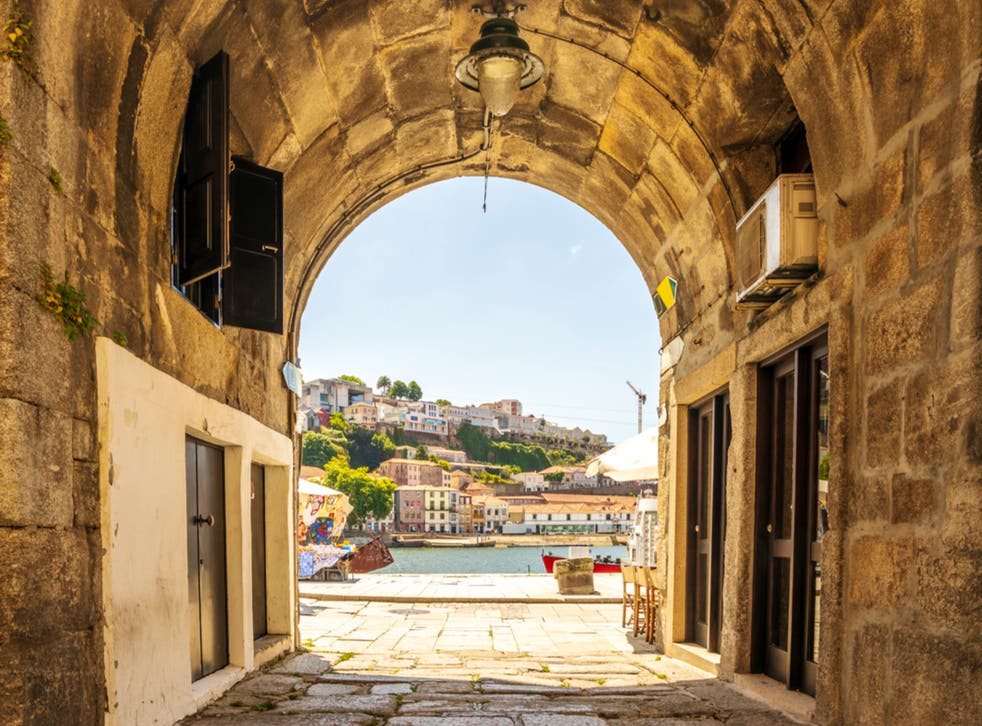 Previous post What are the newest regulations for tourists in Portugal? 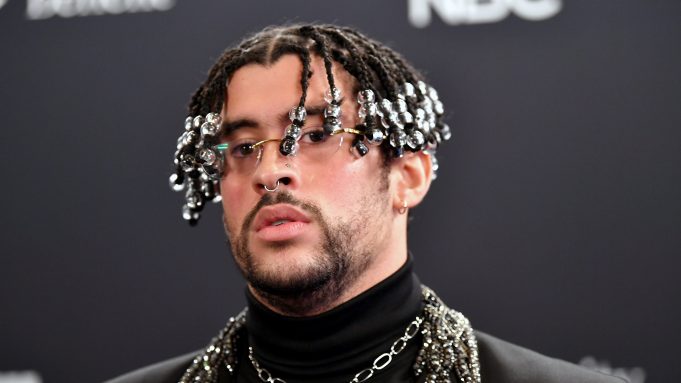 Next post For a 10-year-old Uvalde shooting survivor, Bad Bunny assists in the purchase of a new home.
Gurjinder Cheema